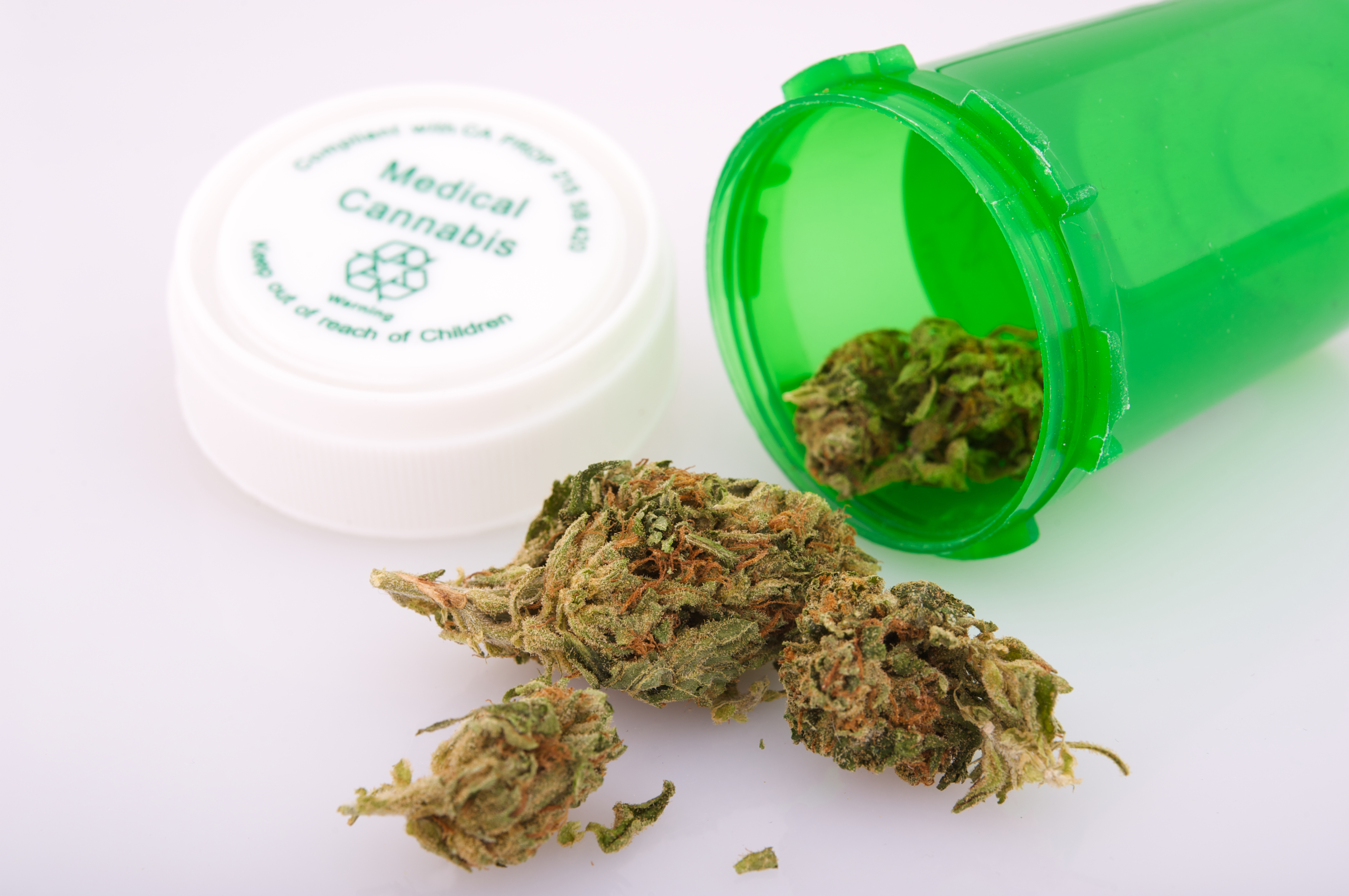 On Monday, Gov. John Hickenlooper signed Senate Bill 17, enabling physicians to prescribe cannabis to patients with post-traumatic stress disorder (PTSD). Veterans and patient advocates in Colorado have been working for years to get PTSD included on the list of qualifying conditions for medical cannabis.

There hasn’t been an addition to the list of conditions approved for treatment with medical marijuana since 2001. The state Board of Health had rejected inclusion of PTSD at least four times in the past, with the most recent rejection in 2015, despite support from physicians and scientists.

The 2015 rejection led to a lawsuit filed by a group of veterans with PTSD. One of the plaintiffs, Larisa Bolivar, has been petitioning the state since 2006 to include the condition as eligible for medical marijuana treatment.

“It’s always been mired in politics. It’s always been an uphill battle,” Bolivar said. “But this is relieving. I know this is going to save a lot of lives and have open relationships with medical practitioners. Patients can talk about using cannabis for PTSD with them. Now we can have documentation about what used to be assumed was anecdotal.”

The bill was sponsored by Senator Irene Aguilar and Representative Jonathan Singer. Colorado legislators approved the bill in the Senate in early February and the House on April 20.

Although Colorado was an early adopter of medical marijuana, the state has been alone in its failure to include it as a treatment for PTSD. Colorado joins 20 other states, plus the District of Columbia, in its inclusion of PTSD in state medical pot laws.

“I hope it opens a door so that physicians recommending marijuana are no longer considered pseudo-scientific or quacks for recommending marijuana,” Singer says. “We aren’t really a trailblazer in this — a number of other states already allow it — but when the next issue comes along, maybe we have a template now.”

As soon as application forms are updated, patients can apply for doctor recommendations as early as next week.